Disclaimer:  I have not been asked by Milk Street Magazine to review its product.  Nor have I received any sort of compensation for trying and/or reviewing their magazine.

Chris and I have been big fans of  Christopher Kimball and the several cooking magazines he has launched.  In the past we have enjoyed Cook's Illustrated for its nearly scientific approach to cooking; Cook's Country for its more homey and American style; and the America's Test Kitchen show on PBS.  After some in-fighting between corporate types within the Cook's Illustrated, Christopher Kimball left and has just recently launched a new company entitled Milk Street.  Of course, being fans, we decided we'd check out Kimball's newest offering.

So far we have tried nearly every recipe offered in the Charter and subsequent first issue.  The approach is very Kimballesque with scientific precision and detailed descriptions of techniques.  The difference in this magazine is that Kimball has taken an even broader sweep into international cuisine and made it completely accessible to the home cook.  Being the international foodies we are, we were very interested to dive in and get cooking. Every recipe we have attempted has been an enormous success and will go into our regular menu rotations.  The entire family has enjoyed trying some entirely new cuisines and are looking forward to what Milk Street has to offer in the future. 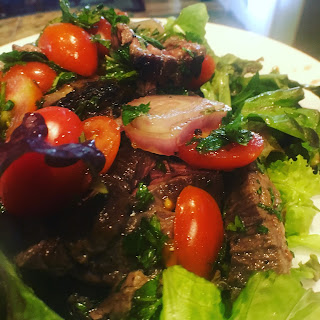 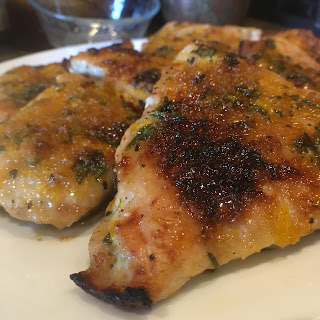 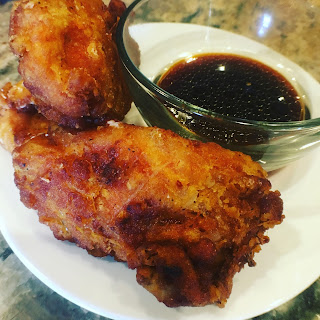 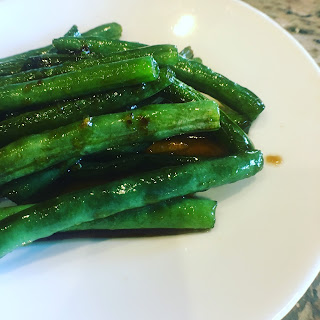 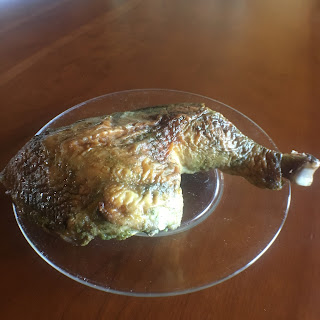 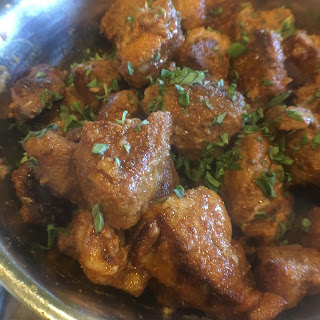 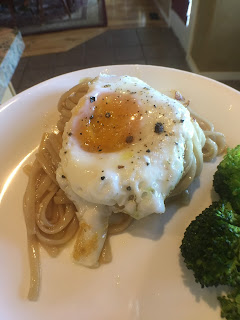 We've also tried Fluffy Olive Oil Scrambled Eggs,  Thai-Style Coleslaw with Mint and Cilantro from the Charter Issue and Lemon-Buttermilk Pound Cake from the May/June 2017 issue.  Thank you for the inspiration Milk Street!

Chere Mama said…
I am now offically HUNGRY. I love the pictures!!